A Quarterly Newsletter for the Descendants of the Couts Family #40

Subject: Re: Ohio Couts From: James Couts  Thanks so much for your response.  I would love to add to your newsletter though I'm not at all certain how much I can contribute. I am the youngest of five.  Here is the summary:  Father: Gerald Bernard, b. 1907 Mother: Marguerite Stoffer, b. 1911 Siblings:  Donna: born Cardington, Ohio    Paul,    Robert     Richard (Deceased, 1956), James (me) My father was from Bucyrus, Ohio (Crawford County).  I noticed a Henry Couts migrated from Pennsylvania to Crawford County in the early 1800's.  I'm pretty sure that was by father's great grandfather.  There is considerable information about him and his sons in the Crawford County Court House.  My sister knows where he is buried. My father's father was Harry Couts.  He delivered mail in Bucyrus for years.  I have a needlepoint done by my grandfather. My own children all live in New York City.  My daughter, Lori, is married to Josh Crook.   My son, Aaron, is married to Angela.  My youngest son, Andrew, just married Shelley Kerr from Nottingham, England. I was divorced several years ago and married Cherie.  Cherie has two children, Michael and Jenna.  We provide summer and after school meals for children throughout Southeast Ohio. Looking forward to learning more about the family. Jim Couts

Subject: Re: Ohio Couts From: James Couts  Barbara, Could you give me some information about the newsletter?  Do you live in Ohio?  Also, I did want to mention my two sons, Aaron and Andrew, traveled through Scotland last summer.  Couts is a common name there. Jim C. [ It’s pronounced Coots spelled Coutts] Subject: picture of Nicholas Choate & family From: Sheree
CHOATE FAMILY PAGE:  Check out other photos on the new Choate Family page at Coutsfamily.com      Photos courtesy of Sheree Johnson   brokn1wing@yahoo.com Choate family Photo was taken about 1849 (Nicholas Choate's parents, brother's & sister's plus one cousin).  Powhaton & Winey Choate sitting. (Nicholas' parents) little girl is Mary Casselia Choate (sister) big girl is Lucinda Choate (sister) Boys standing in the back left to right: tallest boy is Nicholas Houston Choate (first husband of Nancy Bird). next to him are brother's Edward, then Larkin.  The small boy in front is the child of Powhaton's sister, the little boys name is Powhattan Simmons, Nicholas' cousin.

====================================
It is said that the Choate's are part Cherokee. Looking at the picture they appear to be somewhat dark skinned. I have been in contact with the ggg grandson of Powhattan Simmons and he is a member of a Cherokee tribe. I have seen U.S. Secretary of War documents, a lists of names of the Native Americans on the "Trail of Tears" (forced Indian march) and there are some Choate relations listed as being on the march.... but I don't know about this family, true or not??? 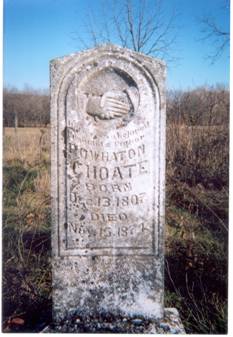 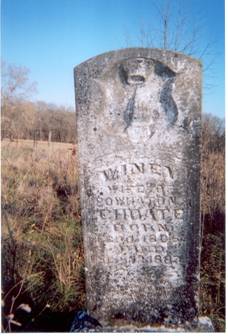 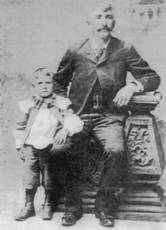 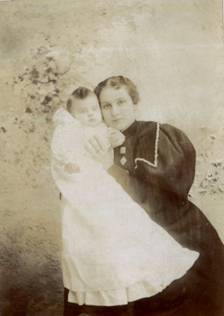 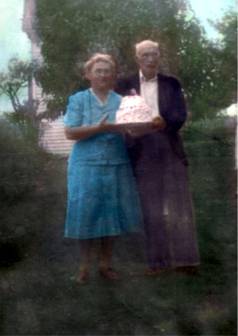 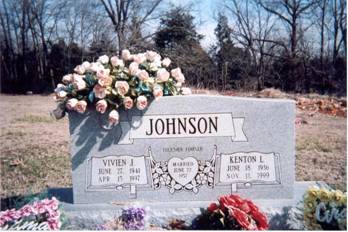 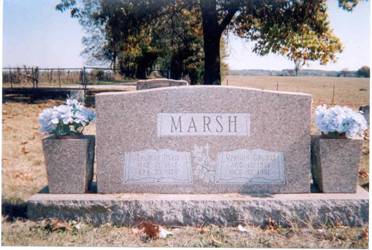 Walter's parents: Thomas B. Marsh & Mary Jane Gibson Marsh
their stone is huge so I took 3 pictures.. 2 up close so you can read them then one back so you can see the whole stone. 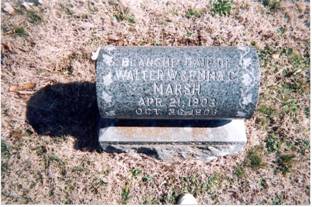 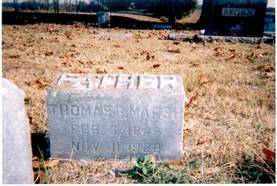 Nancy Bird Choate Earleywine & John Earleywine. Nancy's first husband was Nicholas Houston Choate. Nancy & Nicholas' children: Almeda, Alexander & Mark. (Almeda is my gg grandmother)
I have pictures of  Nicholas & his parents taken about 1849, Mark & Alexander. I will send the photo's of them on another e-mail. (I have very slow dial-up so it's faster to e-mail a few at a time)
John H. Simpson (Emma Simpson Marsh's father) Elizabeth Simpson (John's Mother) her maiden : Matlock. 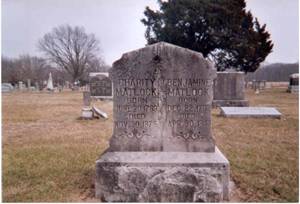 Benjamine & Charity Matlock (Elizabeth's parents) oldest marked grave.
Almeda Choate Simpson Fox, her obit only (Emma Simpson Marsh's mother)
her obit is on the bottom....Sheree
Application for Letters of Administration, list of Powhaton Choate's heirs signed by Henry Bird husband of Lucinda "Lucy" Choate... Powhaton's daughter.
A picture of Lucinda "Lucy" Choate. I don't have a date but guess it was in the early 1900's since she died in 1917... duh haha!! She looks pretty old...70-80 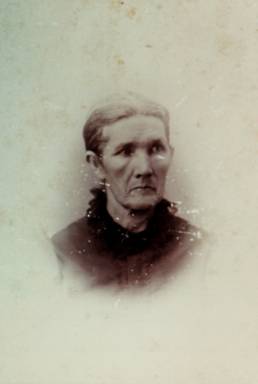 there are a few wrong/missing names. Corrections are below:

This info I copied from your site... 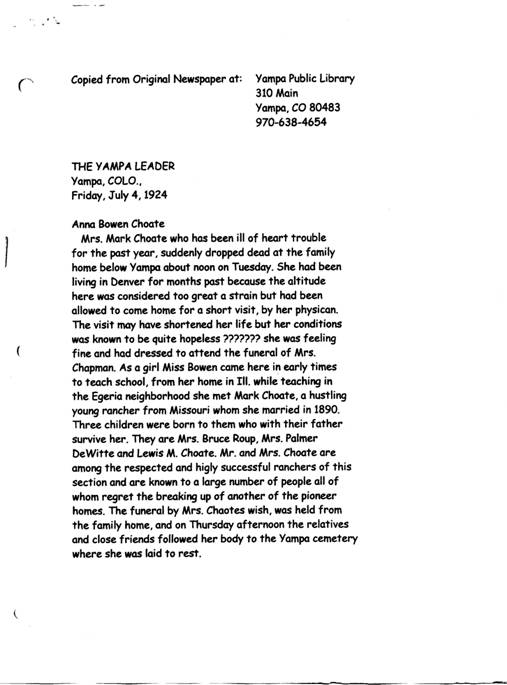 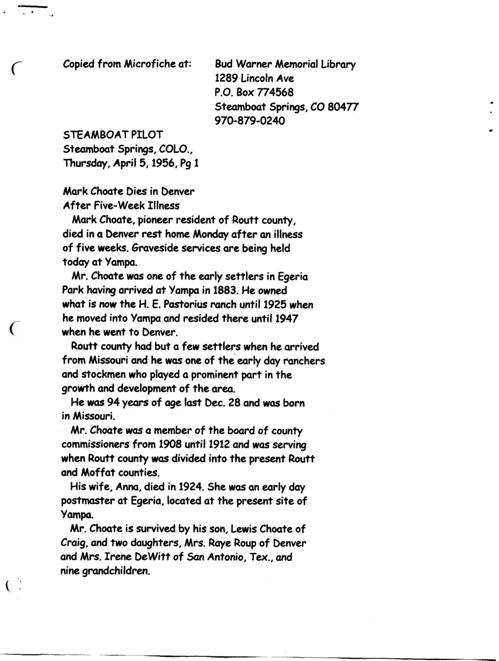 Alexander Choate (Elic Shoate) death certificate. The name's spelled wrong but the info on these old death certificates is only as good as the person giving it. I paid for this. You can get Lucy's at the website I sent to you... I don't know how many more are listed I haven't looked yet.  Sheree  more to come....

Please click to go back to the main page.